This website uses cookies to improve the website and your experience. By continuing to browse the site you agree and accept the use of cookes by us. If you need more information, please view our privacy page.

What is contrast enhanced ultrasound and how does it work?

Solstice Pharma believes that everybody should have access to high-quality and effective healthcare. Most healthcare applications start with an imaging procedure. Which can be expensive when an CT or MRI is necessary. An ultrasound procedure is an alternative imaging modality which when used in combination with contrast agents can be very (cost) effective.

What is ultrasound and how does it work

Ultrasound are sound waves with frequencies higher than those which are audible to humans (>20 kHz). Ultrasonic images are made by sending short high-frequency pulses (1-7 MHz) into the body using a transducer, which is placed directly on the skin with an ultrasonic gel to improve this contact, to conduct the sound waves. The pulses are reflected by the different organs or tissues, and the recorded echoes are displayed as images (figure 1).

Compared to other medical imaging modalities, such as Magnetic Resonance Imaging (MRI) and Computed Tomography (CT), ultrasound has several advantages. It provides images in real-time and can be brought to the bedside of the patient. Due to its real-time character, tissue motion or blood flow in big vessels can be displayed using ultrasound, even in a three-dimensional format. Moreover, it is substantially lower in cost and safer since it does not use harmful ionising radiation.

What is contrast enhanced ultrasound (CEUS)?

Ultrasound imaging is a versatile diagnostic imaging modality and its application has expanded enormously during the last few decades. This increased use is supported by the introduction of microbubbles as ultrasound contrast agents, allowing new meaningful physiological and pathological information to be created. The contrast-agent microbubbles are smaller than red blood cells, and they remain for a short period in the blood pool after an intravenous injection into the human body. Consequently, they circulate through the (micro)vascular system enabling perfusion imaging of organs during ultrasound procedures.

Contrast-enhanced ultrasound (CEUS) permits real-time visualisation of contrast enhancement patterns in various organs. Moreover, thanks to the capacity to image both macro- and microvasculature, CEUS has expanded to new applications, in which a perfusion abnormality can be an indicator of a defined pathologic condition. Due to this, and in combination with its sensitive, safe, inexpensive, and portable nature, CEUS has become a modality considered equivalent or superior to other modalities such as CT, MRI and nuclear medicine.

Ultrasound contrast agent microbubbles comprise of a gas core stabilised by a thin monolayer phospholipid shell. The shell reduces surface tension and stabilises the gas core against rapid dissolution. Persistence during circulation is further improved by using perfluorinated gases with a low solubility in water, such as sulphur hexafluoride or perfluorocarbon, resulting in a persistence in the blood circulation sufficient for clinical use after intravenous injection. An illustrative example of such a microbubble can be seen in the figure 2.

When a gas bubble is insonified by ultrasound, it responds to the frequency emitted by the ultrasound transducer and enhances the reflected echo. The key to contrast enhancement is a peak in natural resonance of the microbubbles at the diagnostic frequencies used by the ultrasound equipment (typically 1-7 MHz). The difference in acoustic response of a resonating microbubble and echoes from surrounding tissue ensures a high contrast-to-tissue ratio and thus improved contrast enhancement. This allows clinicians to obtain functional information related to perfusion of the organs and tissues.

Summary and future of CEUS?

During the last decades, CEUS has gained broad clinical acceptance as a diagnostic modality with a clinical performance equivalent or even superior compared to other contrast-enhanced modalities such as MRI and CT1). Furthermore, CEUS is an extremely valuable tool for the diagnostic imaging sector since:

These key safety and quality points are why we at Solstice Pharma believe everybody should have access to high-quality and effective healthcare, and CEUS can play a major part in achieving that.

We are always interested in exploring new opportunities for collaboration. 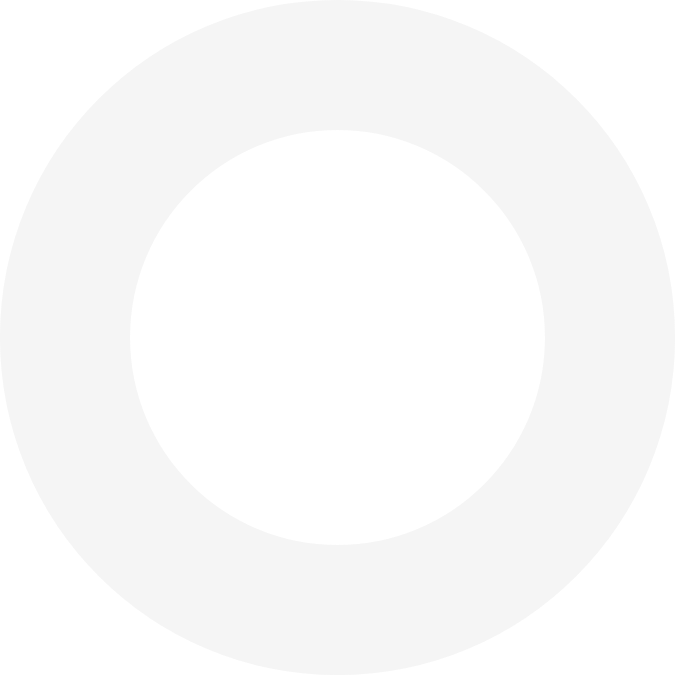